In 2015, Singular Media & Content was contacted by Marisol Company in order to develop a Children’s Media Entertainment piece oriented by quality and responsibility. So, inspired by the brand “Lilica Ripilica”, from Marisol, we proposed the development of an animation series called “Mundo Ripilica” (“Ripilica’s World”), based on children´s play and imagination. The project included a development of a new family of characters to get together with Lilica, the koala. On its development, there are digital platforms extensions, apps and games, in an autonomous life. In that project, besides the finance support by Marisol, we made a strategy of formats and distribution and for that we counted with the creative partnership of Mono Animation Studios.
Mundo Ripilica series is already on air at Discovery Kids, it is a great success on ratings and it is going to a new season with the same partners. There is also a YouTube channel, with thousands of visits, with versions in Spanish, English on the VOD Prime Video from Amazon.
Further information, get to know the series on www.mundoripilica.com 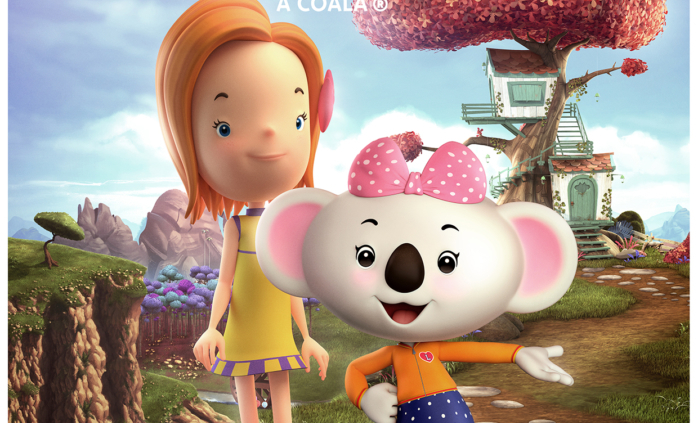 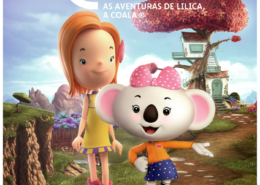 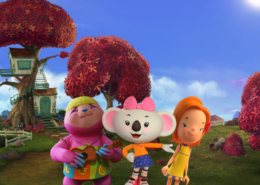 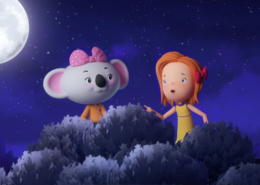 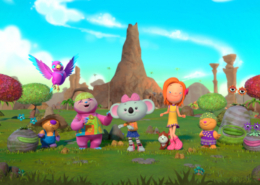