comKids is an initiative for the promotion and production of audiovisual and interactive content for Children and Youth. We take as our principles Social Responsibility, Cultural Development and Creative Economy in Brazil and Latin America .The brand is a result of the work of Midiativa – The Brazilian Center on Media for Children and Youth, a NGO that was created on 2002, in collaboration with Singular, Media & Content. ComKids maintains a regular platform feed with videos, pictures, articles, texts and publications based on different events. 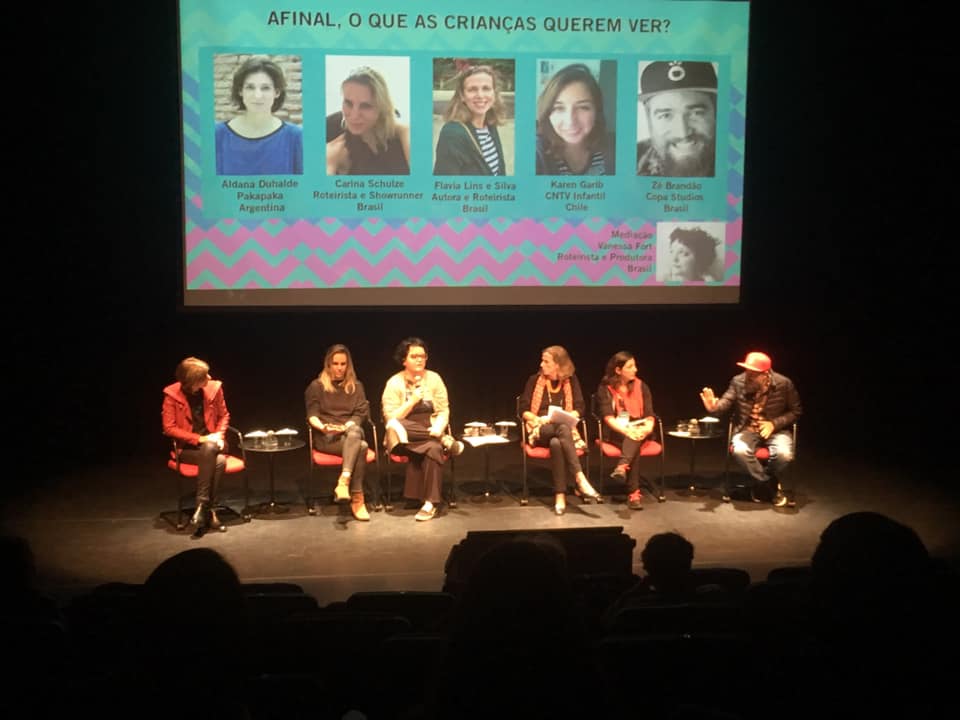 comKids was created on 2010, counting with a collaborative and dynamic sense. We had, then, the perception that Children and Youth’s Media and Cultural sectors of Latin America needed an initiative to articulate the different actors involved in the production for these audiences. We gather creative, writers, designers, animators, gamers, educators, and also the children towards the quality and educational media. Since then, the goal has always been to foster quality in the content. Each year, Singular develops the comKids Festival. In the even-numbered years, we have special theme editions, in the odd-numbered years; it is the comKids – Prix Jeunesse Iberoamericano that takes place.
The event comKids PJ Iberoamericano has an alliance with Prix Jeunesse International Festival, that takes place on Munich, Germany, for more than 55 years. The three first editions of Prix Jeunesse Iberoamericano were on Chile. Since the first edition of the event in Brazil, on 2009, Beth Carmona has been the Festival’s General Director. 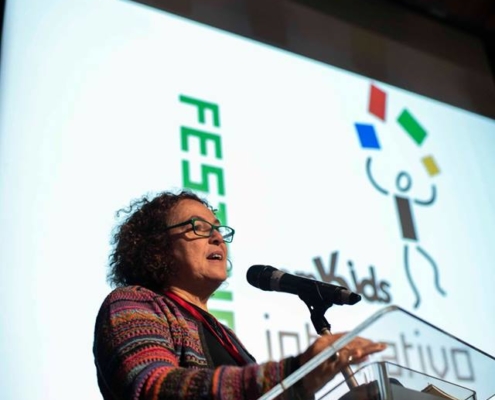 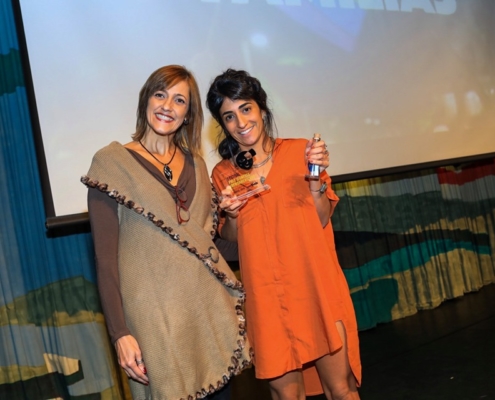 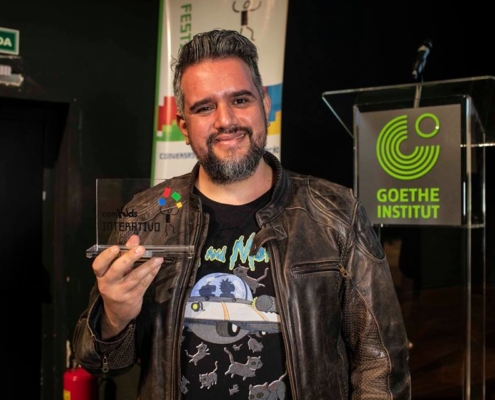 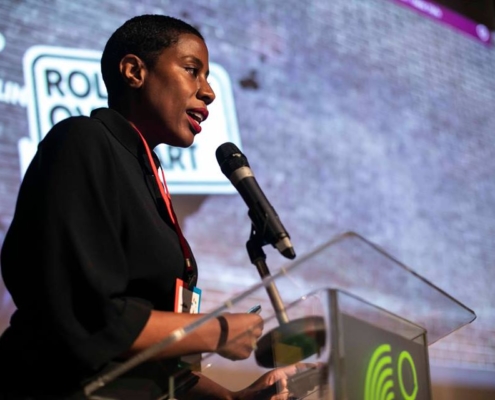 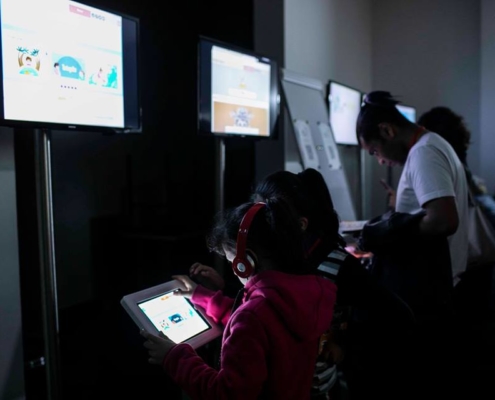 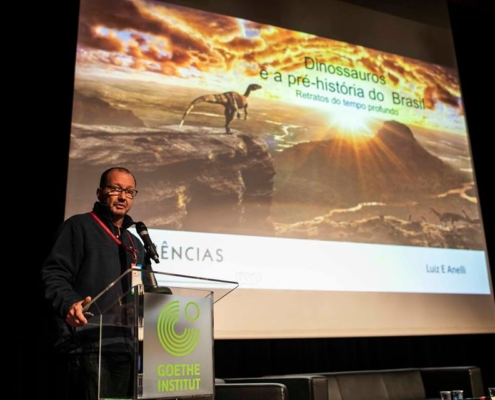